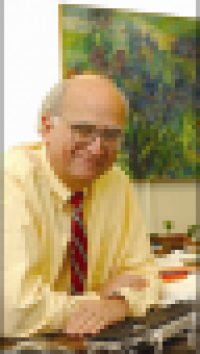 Michael Gazzaniga is the Director of the Sage Center for the study of Mind at the University of California, Santa Barbara. He received a Ph.D from the California Institute of Technology, where he worked with Roger Sperry, and had primary responsibility for initiating human split-brain research. He has established Centers for Cognitive Neuroscience at Cornell Medical School, the University of California-Davis and at Dartmouth. He is the founding editor of the Cognitive Neuroscience Institute and the Journal of Cognitive Neuroscience. He was a member of the President's Council on Bioethics from 2001-2009. He is a member of the American Academy of Arts and Science, the Institute of Medicine and the National Academy of Sciences. His new book is based on his Gifford Lectures-- Who’s in Charge? Free Will and the science of the brain.