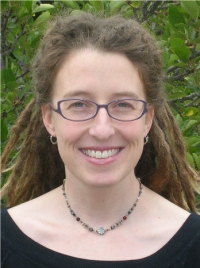 Katherine was awarded the Thomas J. Watson Fellowship in 1995 and the Sloan Research Fellowship in 2008. The UC Berkeley School of Public Health recognized her as Alumna of the Year in 2013 and as one of its 75 most influential alums in 2018. The San Francisco Business Times honored her in 2018 as one of its Women Who Lead in the Life Sciences. She is a member of the California Academy of Sciences.

The Pollard lab develops statistical and computational methods for the analysis of massive genomic datasets. The group specializes in evolutionary genomics, in particular identifying genome sequences that differ significantly between or within species and their relationship to biomedical traits.