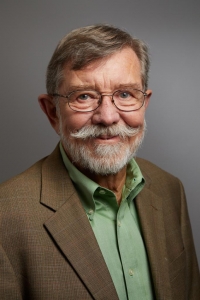 Kenneth K. Kidd started his research career in 1960 as a technician in a genetics laboratory at the City of Hope while an undergraduate at the University of Southern California.  He later received his Ph.D. from the University of Wisconsin in 1969.  Following postdocs at the University of Pavia, Italy and at Stanford University he joined the Department of Genetics at Yale School of Medicine in 1973 where he has spent the rest of his career.  His research at Yale has focused on human population genetics and related areas of disease gene mapping, bioinformatics, and forensics, among others.  He has published over 575 research papers in his long career.  He became Professor Emeritus in 2016 and finally closed his lab and “retired” in 2020.