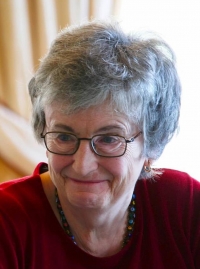 Leslie Aiello is Professor Emerita, University College London and President Emerita of the Wenner-Gren Foundation for Anthropological Research. Her academic interests focus on the evolution of human adaptation as well as on the broader issues of evolutionary theory, life history, energetics, and the evolution of the brain and cognition. She has degrees from the University of California, Los Angeles and from the University of London.  She spent the majority of her academic career at University College London (1976-2005) and returned to the US to head the Wenner-Gren Foundation for Anthropological Research (2005-2017). She was president of The American Association of Biological Anthropologists from 2018-2019 and currently serves on the Board of the Smithsonian’s National Museum of Natural History. Throughout her career she has been active with the media in the public dissemination of science and has served as consultant and advisor to a variety of international anthropological institutions and initiatives.