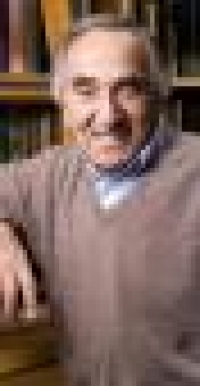 LESLIE E. ORGEL was senior fellow and research professor at the Salk Institute for Biological Studies in San Diego, which he joined in 1965. He obtained his Ph.D. in chemistry from the University of Oxford in 1951 and subsequently became a reader in chemistry at the University of Cambridge. While at Cambridge, he contributed to the development of ligand- field theory. The National Aeronautics and Space Administration supports his extensive research on chemistry that may be relevant to the origin of life. Orgel was a fellow of the Royal Society and a member of the National Academy of Sciences. Leslie E. Orgel died on October 27, 2007.