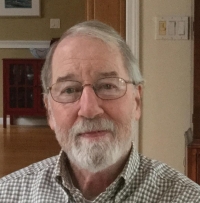 G. Philip Rightmire, a Research Associate in the Department of Human Evolutionary Biology at Harvard University, is a biological anthropologist with research interests in skeletal biology, morphometrics, paleoanthropology, and human evolution. He has carried out extensive studies of fossil remains from localities in Africa, Europe, and Asia and is particularly concerned with interpreting the Plio-Pleistocene record of genus Homo. His current projects center on Middle Pleistocene hominins, the evolutionary significance of the assemblage from Dmanisi (Georgian Caucasus), the paleobiology of Homo erectus, and the identification of likely antecedents to this species in Africa.