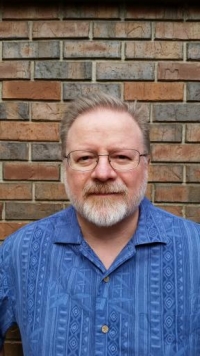 Robert Franciscus is a professor in the Department of Anthropology at the University of Iowa where he has conducted research on human evolution since 1998, having previously taught at Stanford University (1995-1997). Based on studies of fossil hominin remains throughout Europe, the Near East, and Africa, he has published widely on craniofacial and postcranial anatomy exploring biomechanical, climatic, and non-adaptive models for anatomical changes in later Pleistocene Homo, especially the Neanderthals, as well as the emergence of modern humans. He has recently broadened his methodological approaches to include collaborative experimental work in craniofacial growth, and a broader comparative evolutionary range extending to canids and potential parallel processes of self-domestication.